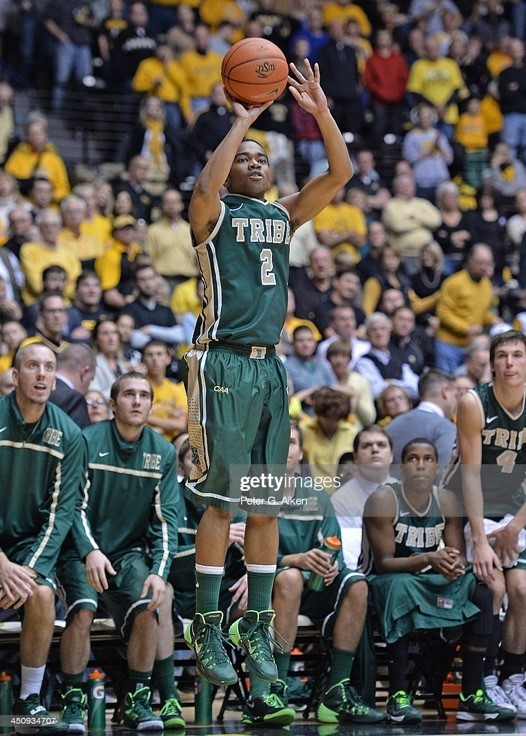 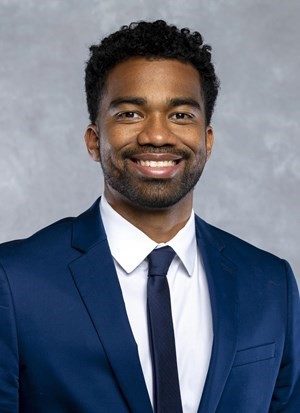 Before I get into this coming season I want to briefly talk about last season and some of the things we dealt with as a basketball team during Covid stoppages, cancellations, etc. Our team underwent a lot of adversity whether it was team meetings via zoom, games being cancelled, or having to go into quarantine. What many people don’t realize is the toll Covid took on our players mentally. It was extremely important that as a coaching staff, we were checking in on our players to make sure they were okay.  I say all of this as a preface to our current Sophomore class only getting to play 17 games last season (a normal basketball season is around 30 games) and they just recently played their first game in front of fans. When you have a young/inexperienced team growing pains are natural, but it’s going to be our jobs to try and get them to a point where they’re playing their best basketball in March.

Shifting to this season, we are very excited to have more of a “normal” season and to see what this team can accomplish! This summer we got to work on our team chemistry as well as getting stronger for the season ahead. We added three freshmen to the roster, including Tyler Rice, Julian Lewis, and Langdon Hatton.  Brandon Carroll is also new to the Tribe, a graduate student currently completing his MBA. These guys have spent the summer getting acclimated with their teammates and our staff.

As you can see from our first couple of games, we’re playing a lot of Freshman and Sophomores this season. I want to highlight three guys that will be ones to watch this year and that we’re excited to see grow this season. Connor Kochera, a sophomore wing from Chicago, IL and the reigning Rookie of the Year in the CAA. We’re hoping he continues to build on his success from last year. Tyler Rice, a freshman from Columbia, SC is another player we’re very excited about and you can see what we’re talking about if you saw anything from his debut game at Wake Forest. He’s going to be a guy that can create offense for his teammates as well as for himself. Ben Wight, a redshirt sophomore from Columbus, OH. Last season he struggled with foul trouble and the overall size of his opposition. Ben has one of the highest motors I’ve ever coached, there isn’t going to be a lot of players who play harder than him.

I’m so lucky to be back coaching at the school that has done so much for me in my life! Looking forward to passing those experiences on to my current players. I hope to see some of you all at the games this season, and if you are in attendance, please don’t hesitate to say hello!

Best of luck the rest of season!