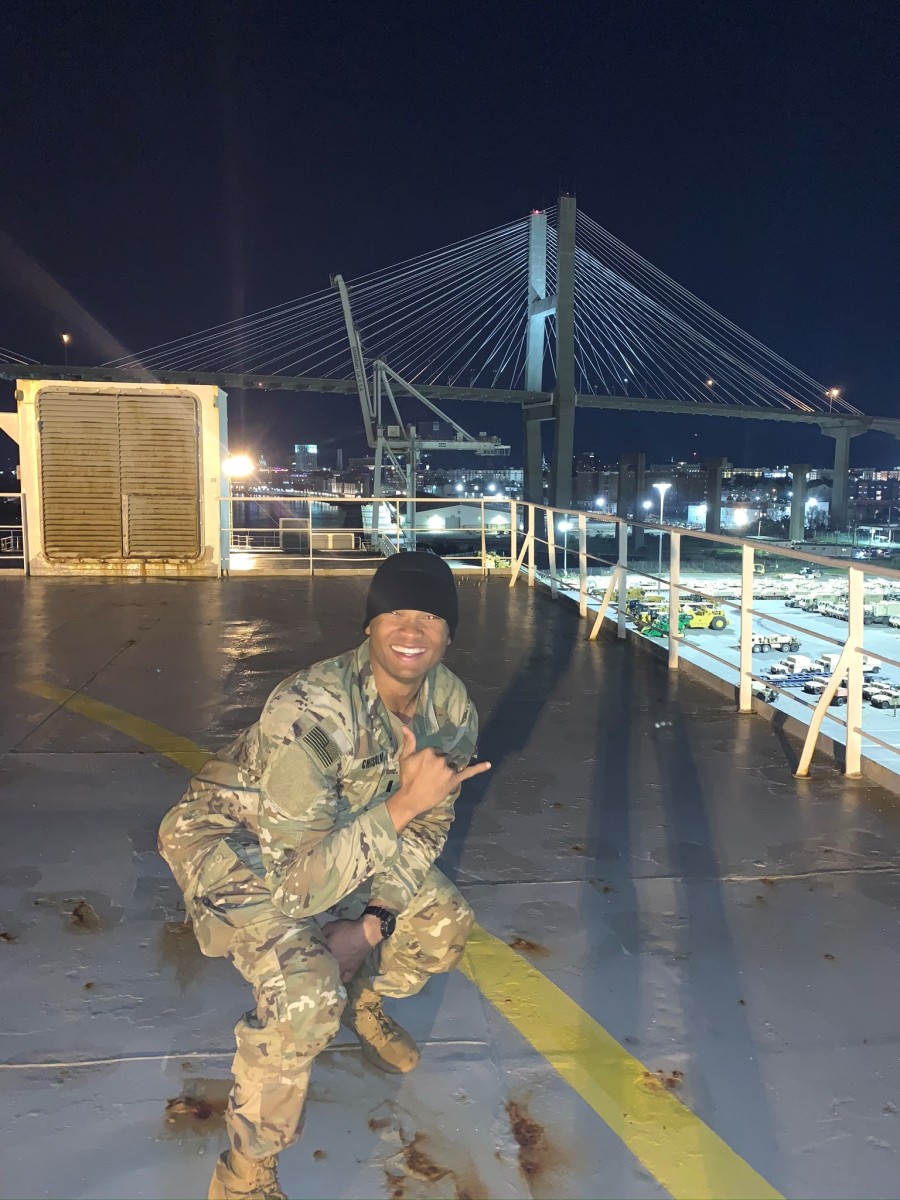 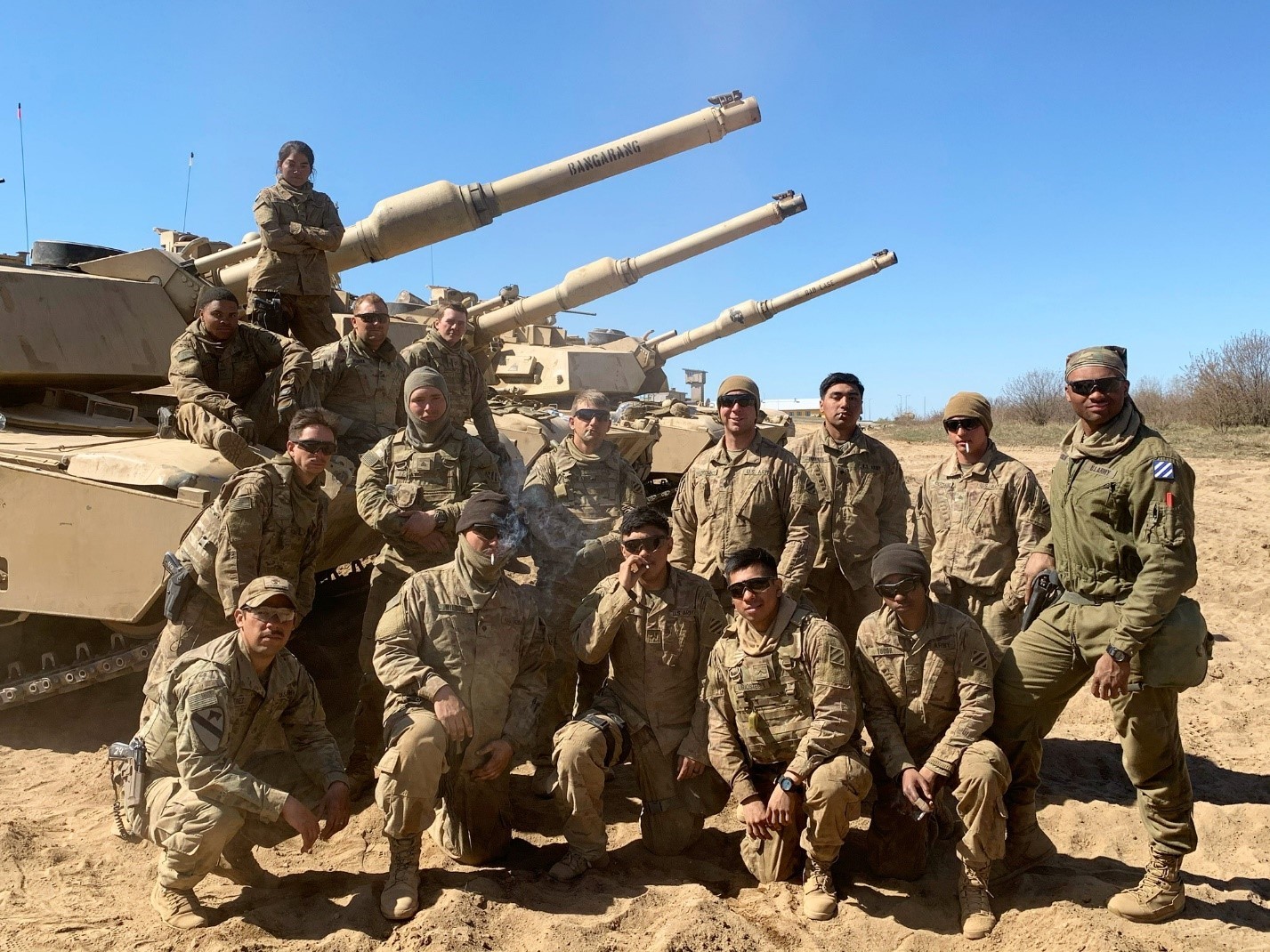 Howdy! Christian here, and I graduated from William & Mary in 2018. I commissioned into the Army as an armor officer from the W&M Army ROTC. I am a current MBA candidate at the Raymond A. Mason School of Business, and I am officially an old cranky veteran. Boy, how time flies! With Veterans Day right around the corner, I have done a bit of reflection on my time in military service and how William & Mary prepared me for it.

As many of you know, four years at William & Mary can be quite a humbling experience. W&M houses some of the brightest individuals on the planet who will challenge your mind daily. Former military science faculty members Lt. Col. James Kimbrough, Lt. Col. Dustin Menhart and Maj. William Chesher were the epitome of military and academic achievement. Every day, these gentlemen pushed us cadets to excel in all aspects of their military and academic performances. Their lofty standards for excellence created some of the best officers I have ever seen and had the pleasure to serve beside. William & Mary, despite the size of the program at the time, had a reputation in the Army to uphold: physically tough and mentally sharp officers who would leave an immediate impact on whatever team they served on.

Although I am no longer in the Army, I loved my job. To quote the movie “Fury” starring Brad Pitt, serving as an armor officer was “the best Job I ever had!” Ever since I was a kid, I loved tanks. When I was a child, I used to build Lego tank sets and wear tank slippers everywhere I went. Although I have always had a fascination with tanks, I never imagined myself ever serving in the U.S. Army as a tanker. I should have known I would end up in the Army, though, as my family has always joked that “the Army is the family business!” Many of my family members have served, including my role model, my father, Keith Chisolm P ’18.

While in the Army, I had the opportunity to lead one of the first fully inclusive combat units with women. My proudest achievement was incorporating new teammates into roles they previously were denied, while creating more inclusive workspaces for all. On my team of 16, I had four female-identifying soldiers. My team would go on to travel all over the U.S. and Europe together, breaking boundaries and demonstrating the power of diversity. To this day, leading this amazing team is my proudest achievement. I would like to thank William & Mary for offering me the opportunity to share a little bit about my time in the Army and would like to leave a bit of advice. Continue to always challenge the status quo! One thing William & Mary teaches us all is that the world is complex and sometimes flat-out weird: It is our duty to make sense of this craziness and change the world for the better! Roll Tribe!