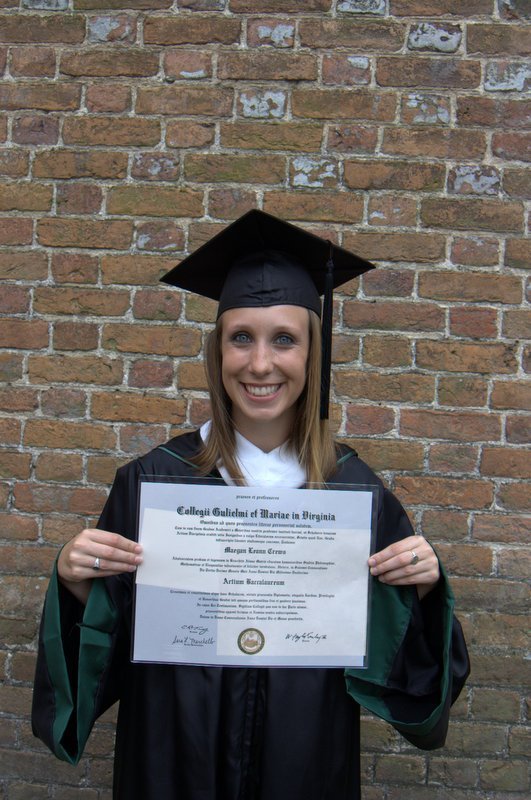 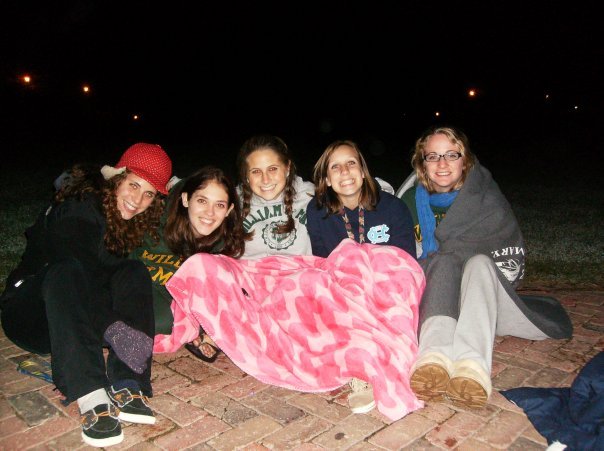 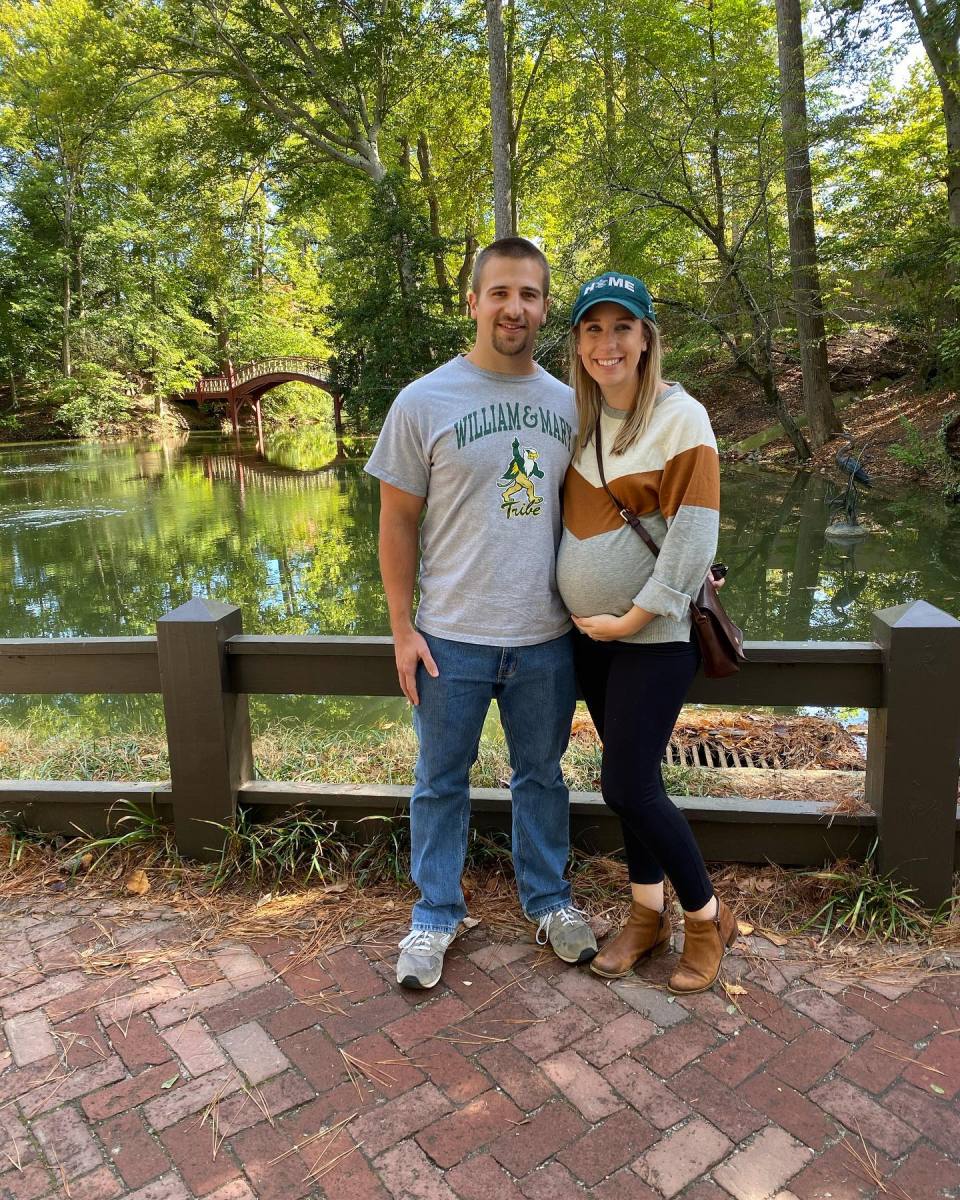 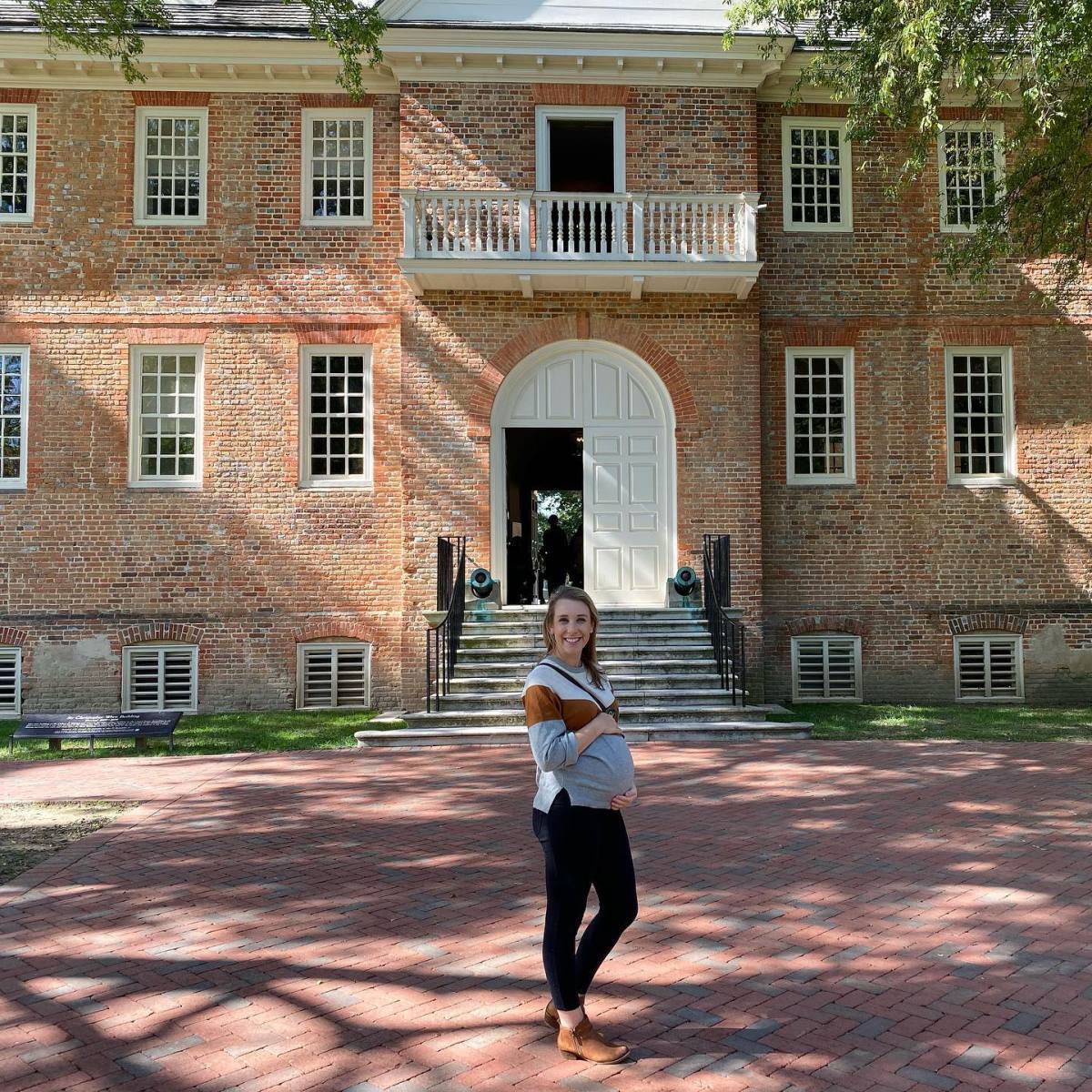 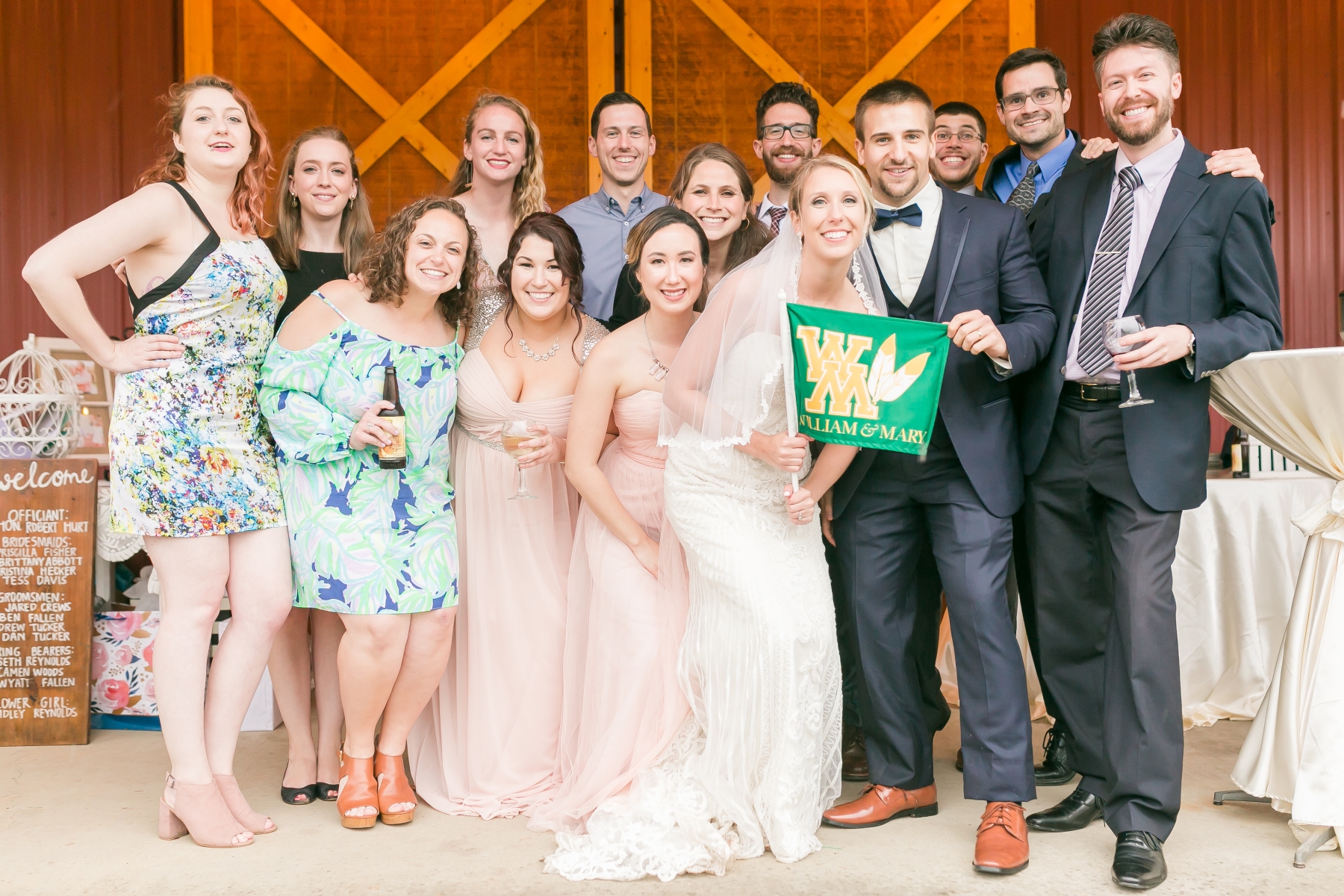 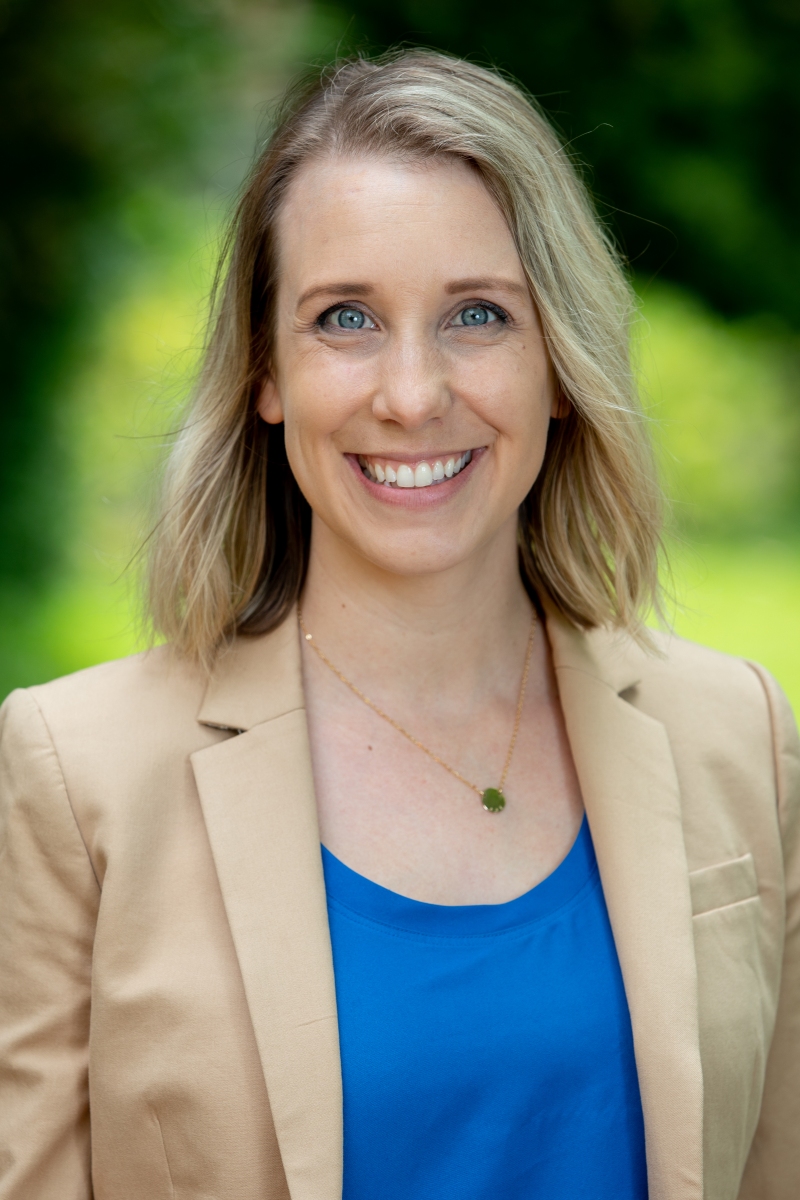 Did you think about what you wanted to be “when you grew up” as a kid all the time, or was that just me?  At one point in my childhood I wanted to be Barbara Walters, then a lawyer, an archeologist, a teacher, a truck driver and a million other things. I was never the kid, or teenager, or then college student who knew for sure what I wanted to do with my life. While that caused its fair share of existential crises throughout the years, it also led me to my current role which has been perfect for the kid who doesn’t know what they want to be when they grow up.

My time at William and Mary was some of the most formative years of my life, as college should be. My confidence, curiosity, and community all grew in ways I didn’t know were possible. From my Barrett Hall freshman dorm, to the classrooms of Morton —RIP, to the Pi Phi House and the many nights in Swem, I slowly evolved into the person I am today. While I did not share the same specialized and specific career goals some of my peers had, I did begin to live some of the lessons that have been tremendously important to me in my roles since then. Looking back now, so many of these experiences are so clearly tied to the professional I am.

I was fortunate enough to land my first job after college because of an internship I had completed the summer before. A couple weeks shy of graduating, I called my internship supervisor and asked if she had any leads I should pursue, only to be pleasantly surprised that the office would soon be adding another staffer and I was invited to apply. I am grateful that my first three years as a professional were spent as a congressional staffer and meant I got to put my government degree to use —don’t we all love to actually use our degrees? In this role I realized that the experiences I had outside the classroom were just as formative as those inside. The relationships I had throughout college with peers, faculty and staff had taught me to be an active listener and read between the lines when solving problems. I had built a community and knowledge of resources through my previous internships and used those quite often when I assisted constituents.

My husband (Jon Fallen’10, M.A.Ed’11) and I decided we wanted to move closer to our families, so I took a calculated risk and decided to change industries and actually took a step backward to get my foot in the door in higher education. I am not a naturally risk taker, In fact I would say I am the opposite; however,  I  reflected on my time at William and Mary where I learned the importance of hard work and perseverance. This step ended up paying off in a big way because through my time at Randolph College, a small private liberal arts in Lynchburg, Virginia, I have moved up through various positions to Director of Career Services. Now my role consists of coaching and counseling students about what they want to be when they grow up. Every day I get to think about a different career field and help map out a route to that job for the student. It really helps satisfy that itch of not knowing just what you want to become. I can confidently preach to my students about the importance of internships and networking because my career has been a testament to those. It is a rewarding job because I get a taste of everything that’s out there, what it’s like to apply in those fields, and watch as my students blossom into young professionals themselves. My hopes are that some day I just might finally figure out what I want to be when I grow up too.

So here’s my advice: take risks, get involved, realize networking exists in every part of our lives, talk to people and work hard. You never know where you might end up; it might just be where you belong.

Feel free to contact me via email (mlcrews@email.wm.edu), find me on LinkedIn, and make sure to watch my W&M Professionals Week Young Professionals Networking Workshop webinar!

Connect with Maegan on LinkedIn.